A foray into the unknown world of Twitch streaming 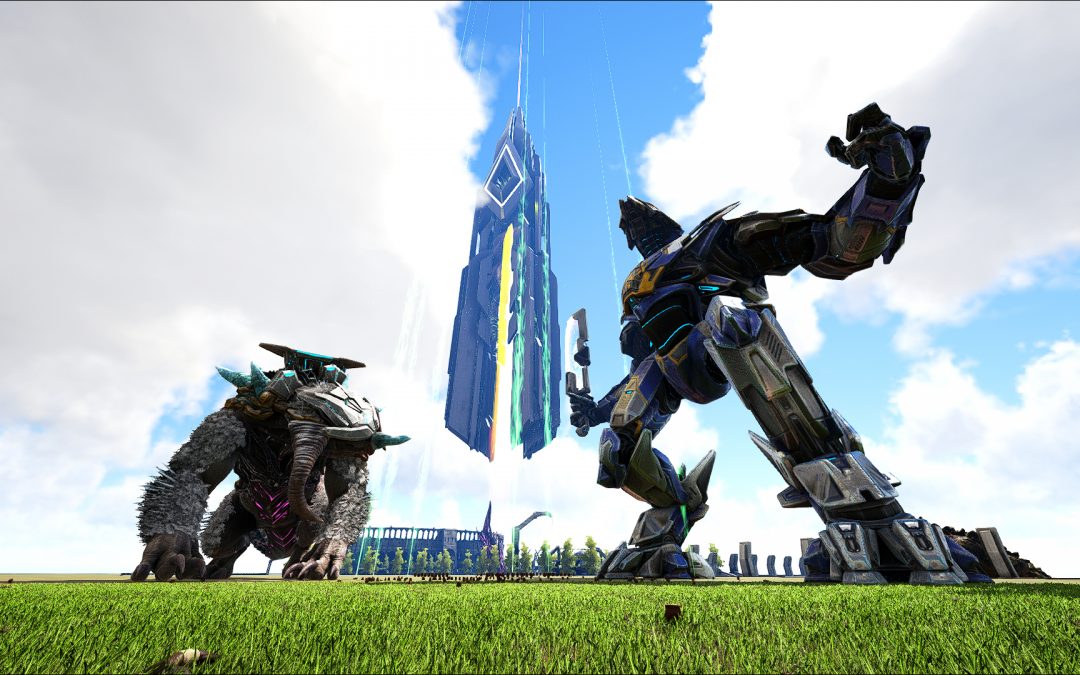 It’s been a while since I posted anything on here, so thought it was about time.

I this strange world we currently find ourselves in, I thought it would be a good idea to try out something new. In the evenings, I’m usually either working on side projects or playing video games. One of those video games I play is called ARK: Survival Evolved, and I play it on a PC server known as “The Friendly Server“. Once or twice a week, players on the server meet up for an admin-run event where we all jump into a Discord voice chat and have a good time. These events can often last hours, but not everyone is able to make it. For this reason, I decided to explore the world of livestreaming on Twitch.

I got myself up and running with Streamlabs OBS, and created a new YouTube account where I planned to upload my livestreams after recording them. I already had a Twitch account from a few years prior but had never really done anything with it.

So far, I have recorded three livestreams from three weekly events. The first went well – I had one consistent viewer throughout which was nice, though experienced some audio issues (namely my own mic audio input being very low). That issue has persisted in all three streams and is something I am trying to figure out at present.

Here is the footage from the event tonight which you are welcome to watch.